Qureshi rolls back the years 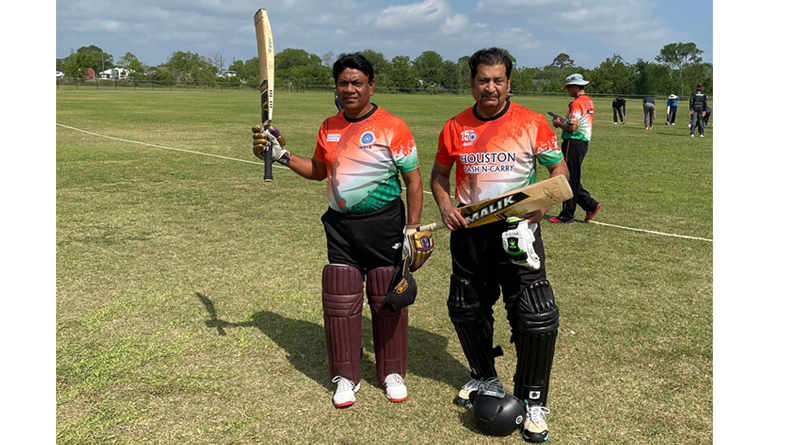 By VINODE MAMCHAN
HOUSTON: USA – Chairman of Cricket Council USA (CCUSA) Mahammad Qureshi showed that he still had class as a batsman as he cracked 75 for his team  East Broncos in the Masters Cricket USA league in Houston recently.

Qureshi’s brilliant effort opening the batting saw his team reach 240 for eight off 45 overs and then restrict the opposing team Chairman’s XI to 222/8 also of 45 overs – giving Broncos victory by 18 runs. The right hander a former  youth player from Pakistan needed only 90 balls to reach his score of 75 that included five fours. He and his close friend Dr. Hammad Malik had a half-century opening stand with the sublime Malik hitting 33 off 40 balls including three fours and one six.

Former Pakistan ‘A’ team player Nasir Javed coming in at number three also batted well and scored 42 off 63 balls with three hits to the fence. Later down the order skipper Rizwan Mohammed made an unbeaten 29 which required only 24 balls.

In response the Chairman’s XI gave a good account of themselves reaching 222 but it was always going to be an uphill task. The tournament continues this week. 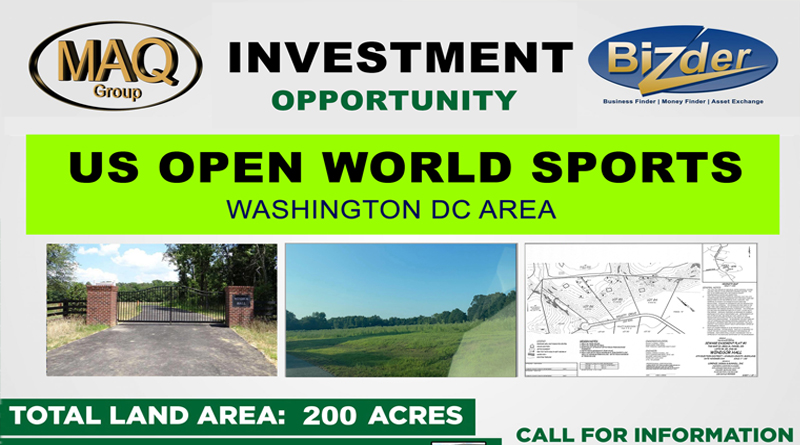 WASHINGTON – USA: A major boost to sports in America is about to happen as the MAQ Investment group is ... 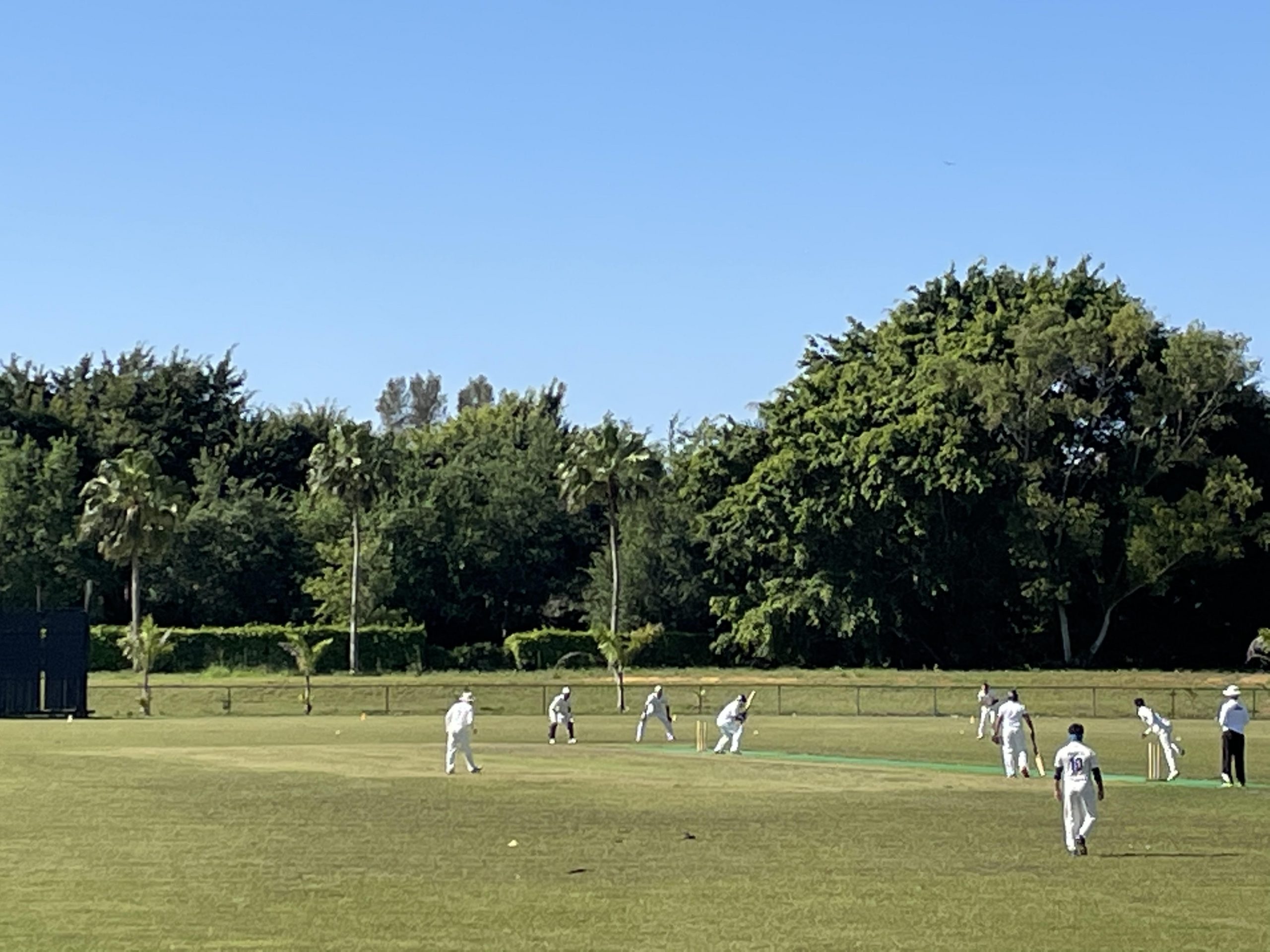 MARGATE/FL – USA: Cricket Council USA (CCUSA) has forged a partnership with the Maq Group which will see five cricket ... 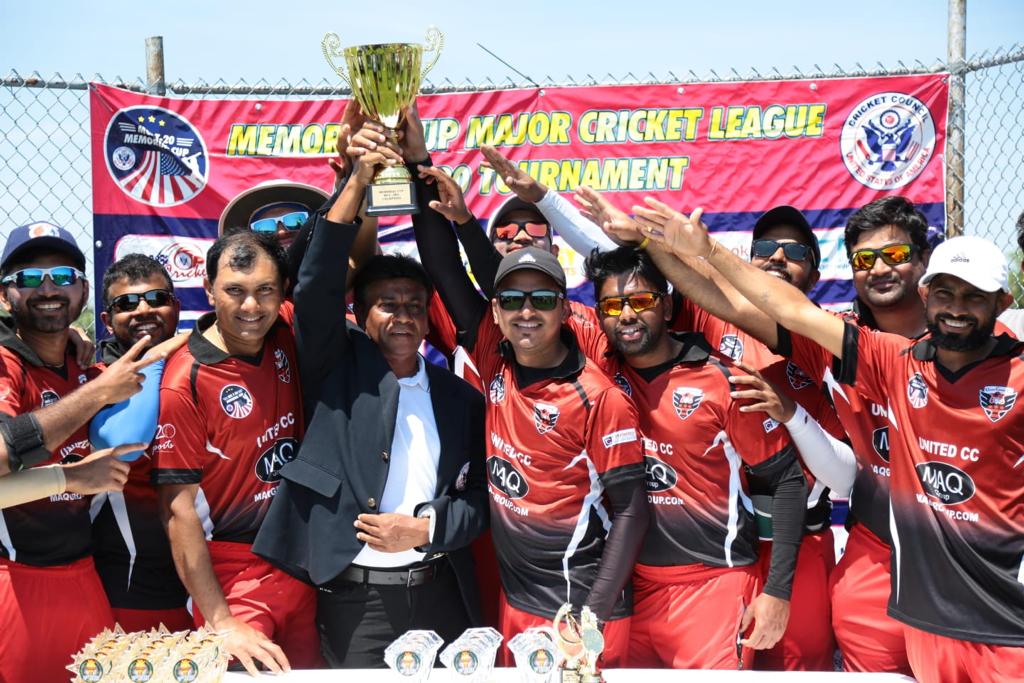